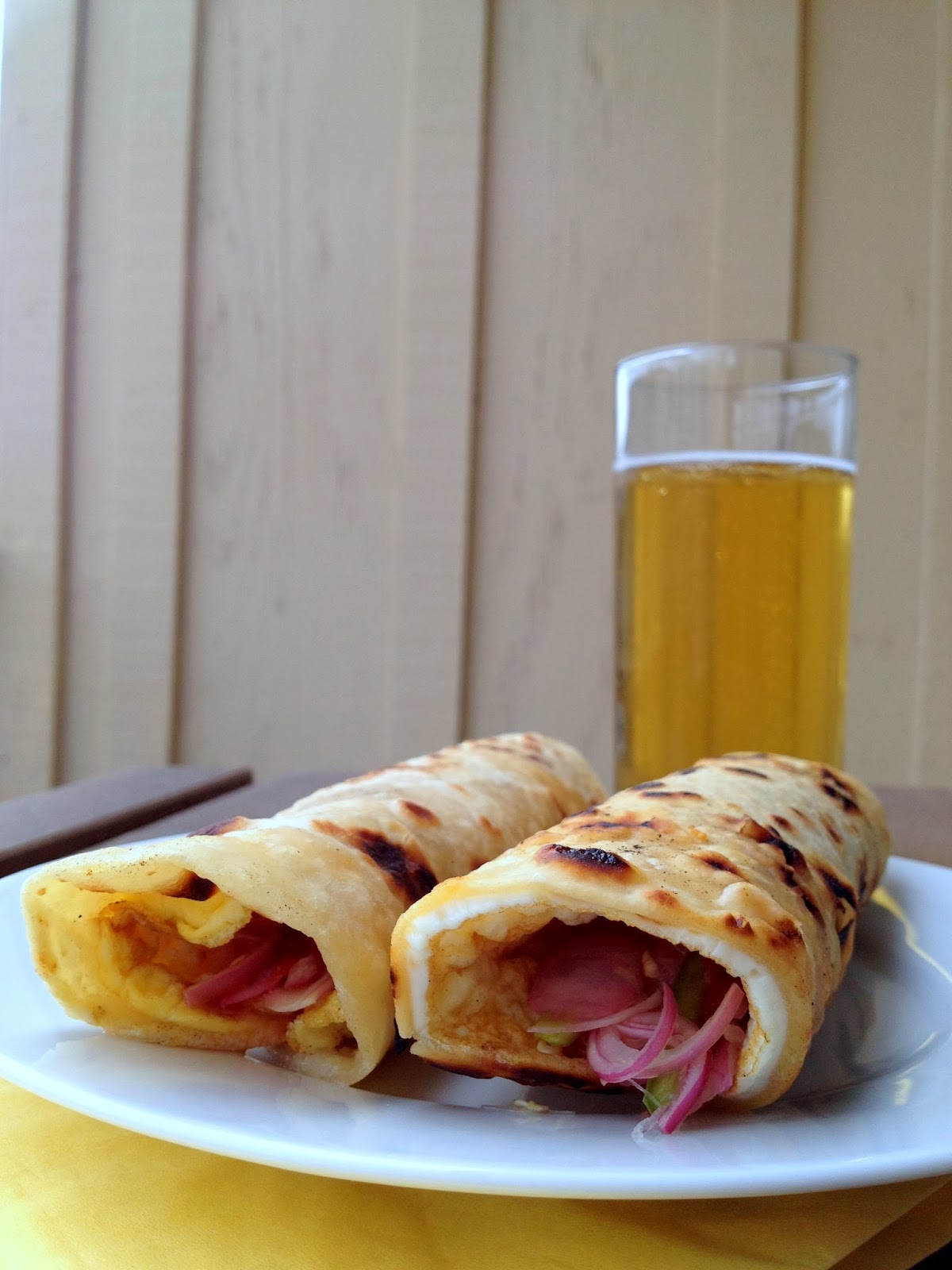 Way back when, in small Southern towns out in nowhere, the one petrol station in the area was also a grocery store, general store, pharmacy, restaurant, fishing store, and gossip club. And we should all be glad that in the South, tradition prevails even if the venue gets a facelift. Like the Chevron on the way out of Nachitoches, LA that has some of the best fried chicken, shrimp, crawfish, boudin balls, and a lot more. In fact, stop at a petrol station in any small town around the South and you can have some of the best BBQ, biscuits, meat pies, fried chicken, a slew of meat jerky, fudge, banana pudding, pies, cakes, and even full breakfast, lunch, and dinner. Regional food that comes as close as possible to street-food here in the US.

Meanwhile in countries like India and other parts of Asia, you can do an entire culinary pilgrimage of street-food. So many variations, creations, seasonal foods, and timeless classics that belong on the streets, not in a home kitchen.

Egg rolls are one such Kolkata street-food classic about which all my friends from Kolkata - Bengali or not - have unfailingly *raved*. I cannot stand Chinese food, even less so Indian-style Chinese food, so I'd stop listening at egg ro...

Until I had these and discovered they're nothing like the Chinese egg rolls... and then I was converted. When you're a continent away from Kolkata streets, these do the job quite well, are a snap to make at home, and especially delicious with beer! You can make a meal of one by filling it with seasoned shredded carrots or other raw vegetables. I made these from scratch but you can certainly use ready-made paranthas, or make extra and freeze for later. 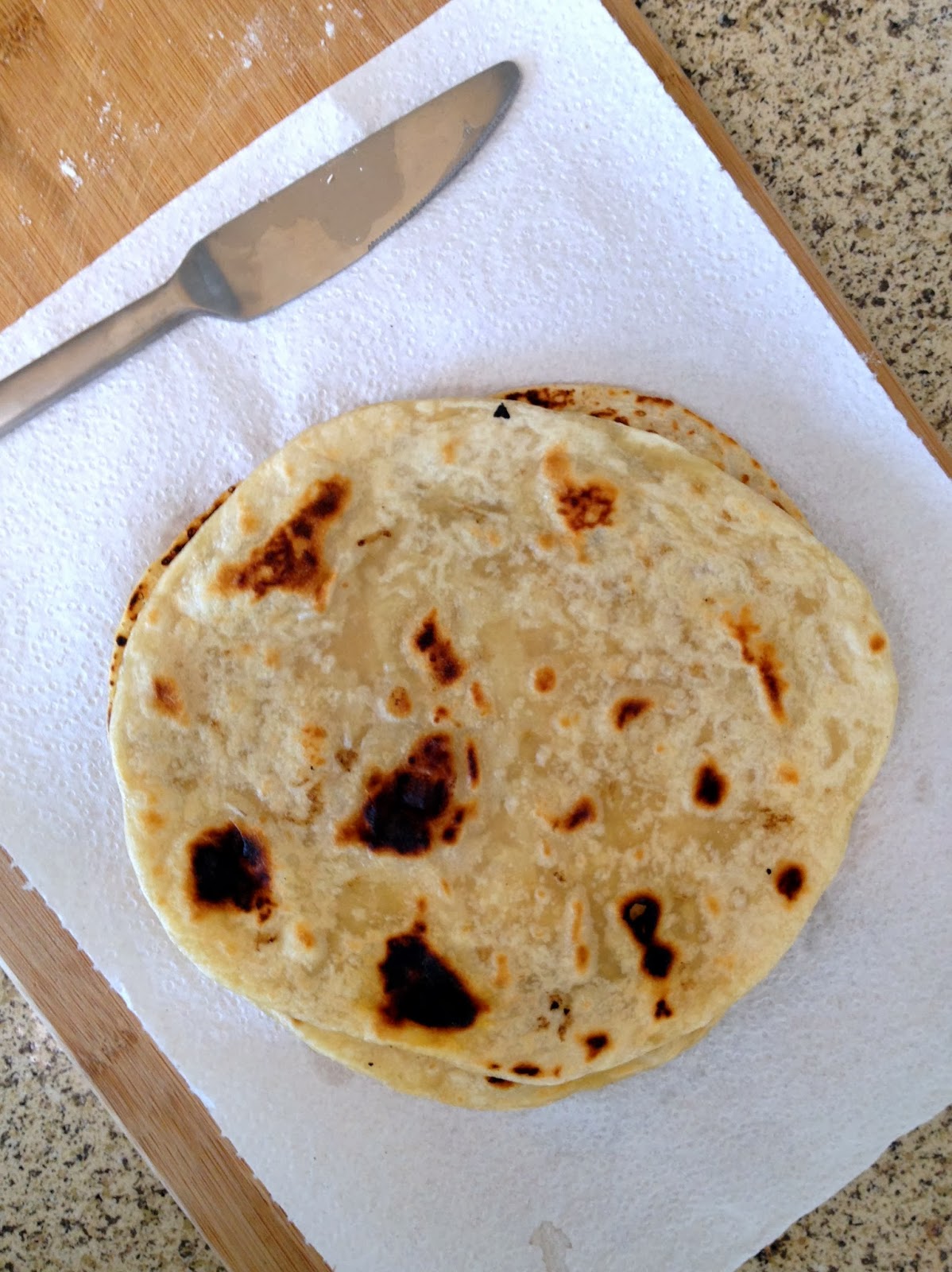 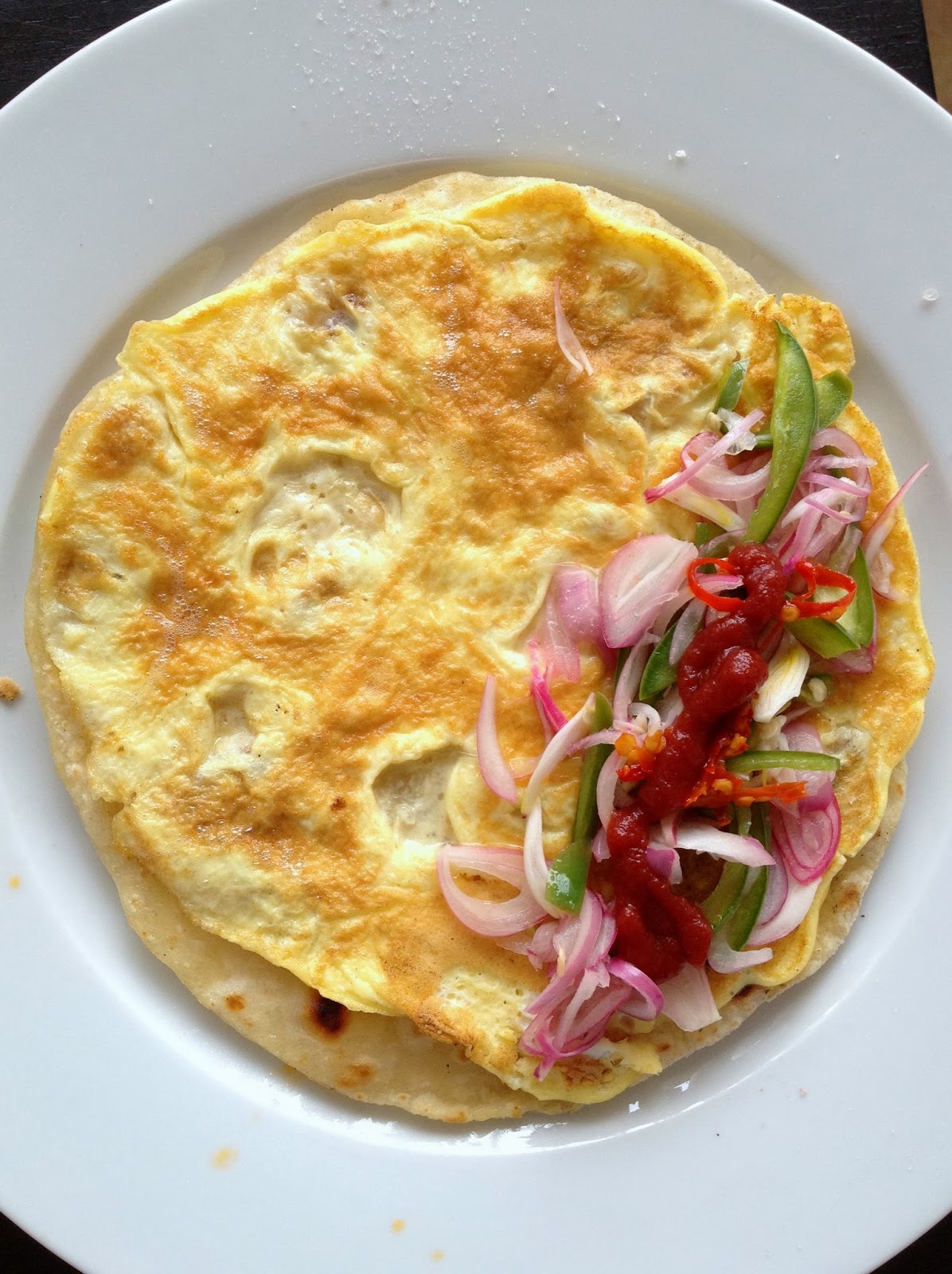 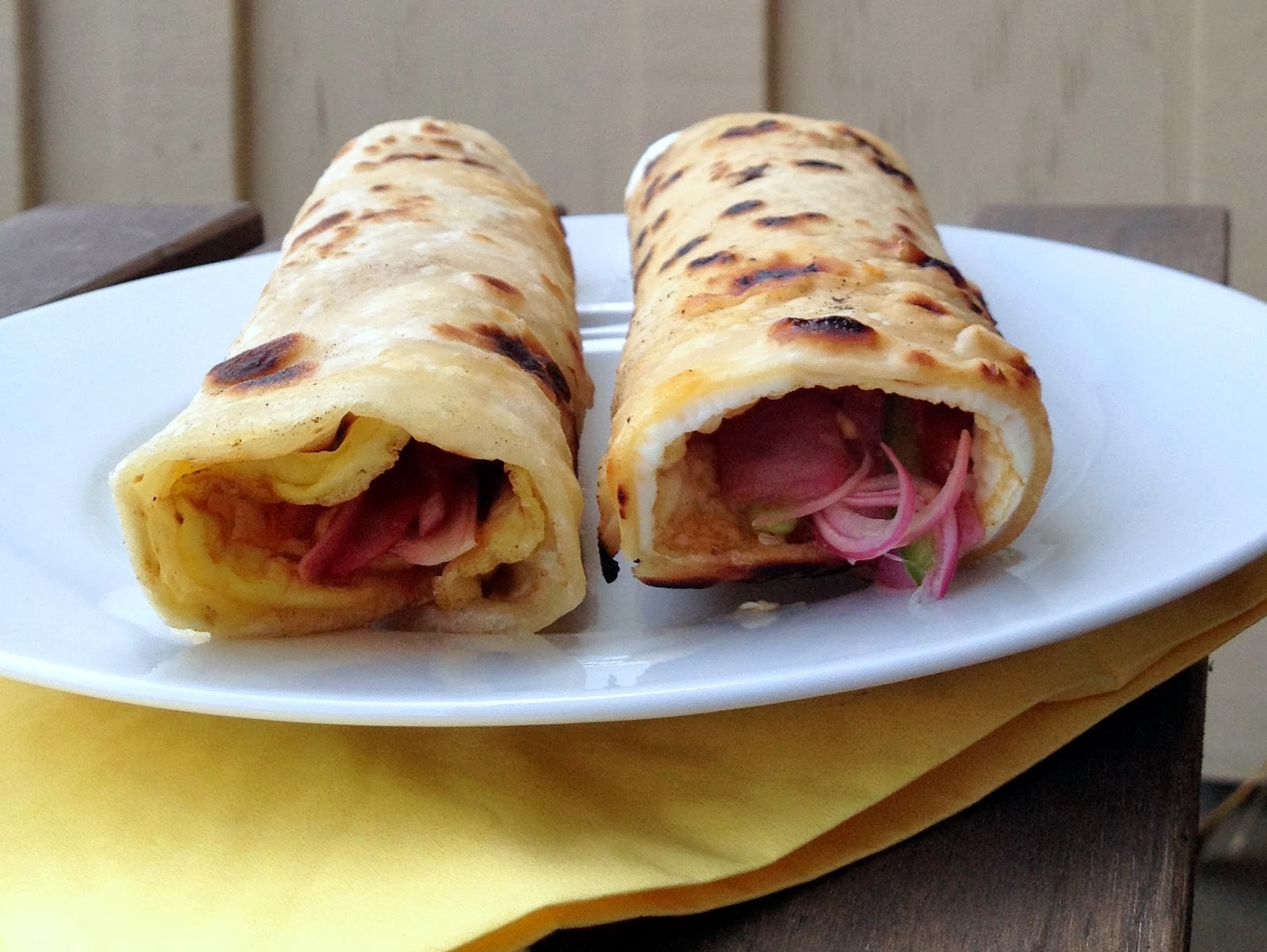