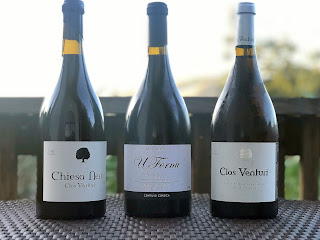 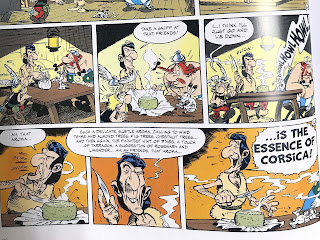 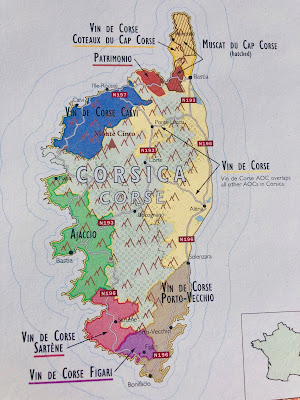 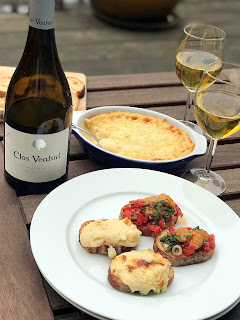 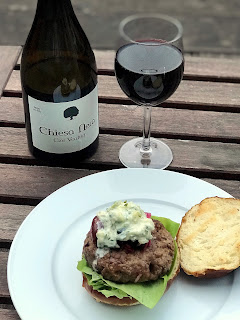 See below what the other winophiles did with their Corsican wine picks!
Posted by Payal at 3:17 AM